The Ireland Men’s Sevens squad list for the Exeter Series decider has been released. The crucial clash is set to happen this weekend. 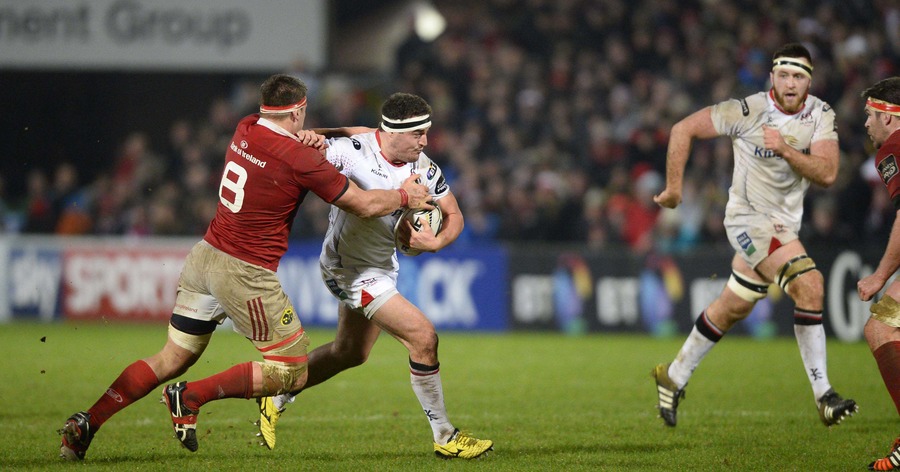 It is the fourth and last tournament in the Rugby Europe Sevens Grand Prix Serie.

The Ireland Rugby side won the first leg in Moscow and won their second Grand Prix Series in Clermont-Ferrand a fortnight ago. The team also secured a spot in the HSBC World Rugby Sevens Series Repechage in Hong Kong for next term where the winners will form the team for the 2018/2019 World Series.

This weekend, the target for the men in green is to secure a spot for the Rugby World Cup Sevens tournament set for next summer in San Francisco. Ireland are topping the standings at the moment. Lodz winners Russia are two points adrift while Spain are two points behind Russia ahead of the last lapse.

Most of the players that won the second title of the series in Clermont-Ferrand are listed in the squad list for this weekend. Jimmy O’Brien and Adam Leavy are the additions. O’Brien was involved in Russia while Leavy is hoping to get his first Sevens action. Leavy joined the Ireland Sevens programme this season and is in his second year at the Connacht Academy.

The IRFU Director of Sevens Rugby Anthony Eddy has praised theefforts in Clermont, adding that the Hong Kong Repechage spot was a major target for this season. He says the focus is on putting up a good performance in Exeter and winning the Grand Prix Series.